/ Comments Off on Photo shoot for Scoot Airlines

On assignment in China.

A while back I was flown to Beijing to shoot for Scoot Airlines.
I was to cover the city of Tianjin, an hour or so on the bullet train from Beijing.
This is my ideal gig – wandering a foreign land with a very open brief and a camera in hand. This very thing is what took my photography from ‘hobby’ to ‘obsession’ so many years ago and these kind of shoots for me, ironically, feel like coming home.

I had an amazing time shooting the city – sitting regularly as inspiration took hold, to write the feature article passages that would accompany my photography.
The piece was well-received in the in-flight magazine and once again, I counted myself very lucky as having had another international shoot of this kind. 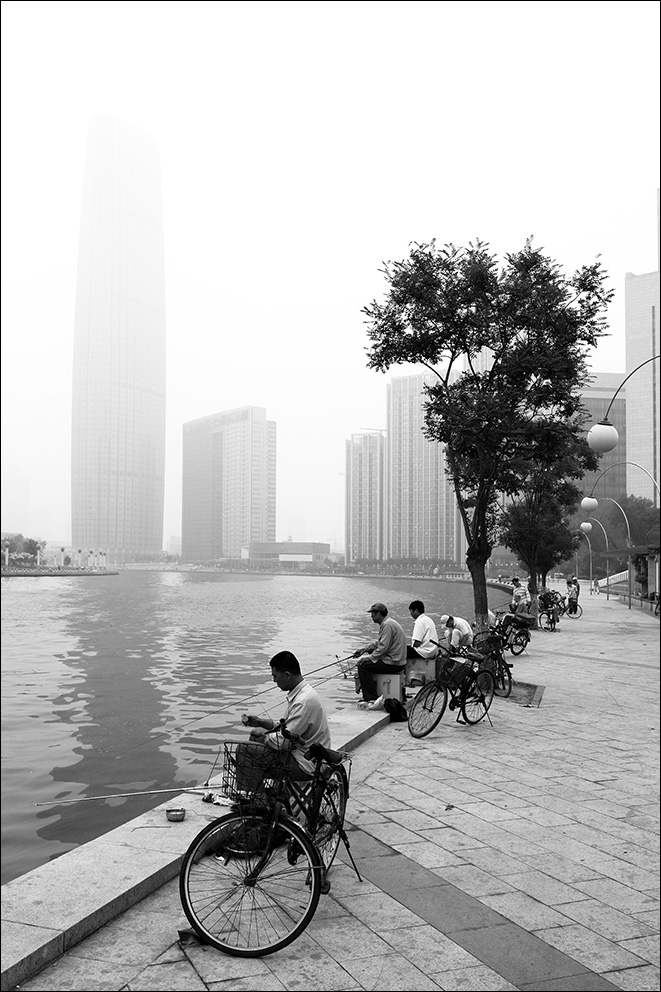 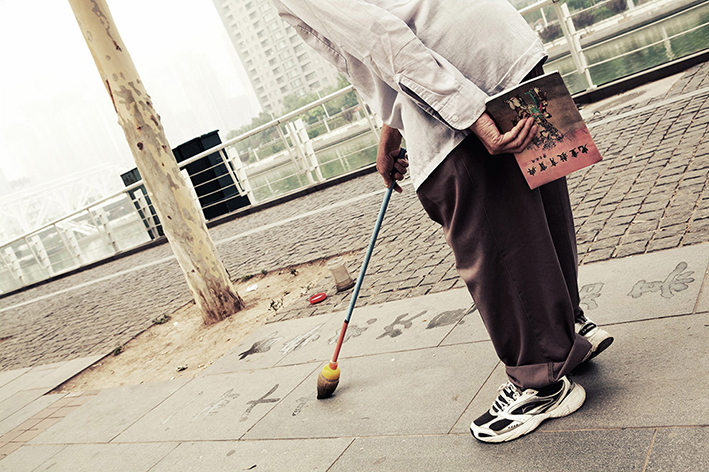 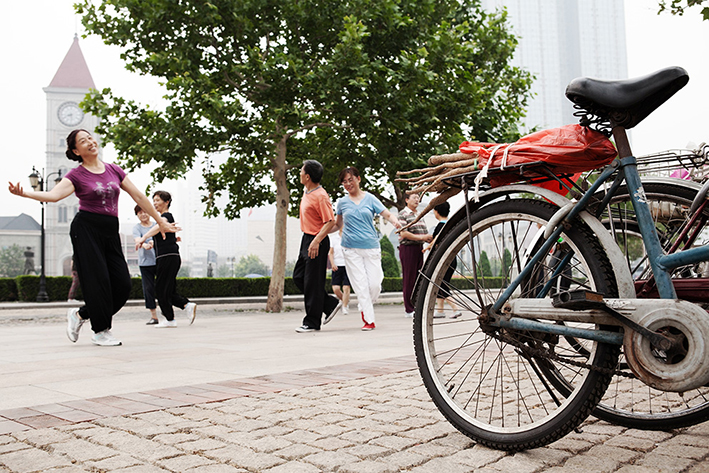 A friendly social dance group in a Tianjin City park. 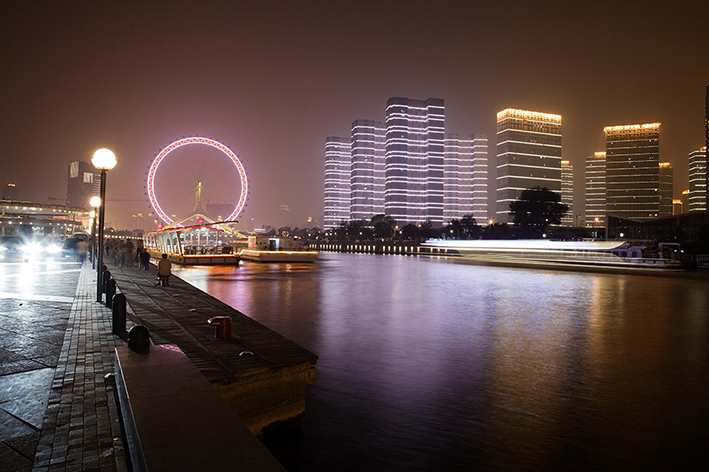 The serene Tianjin River by night. 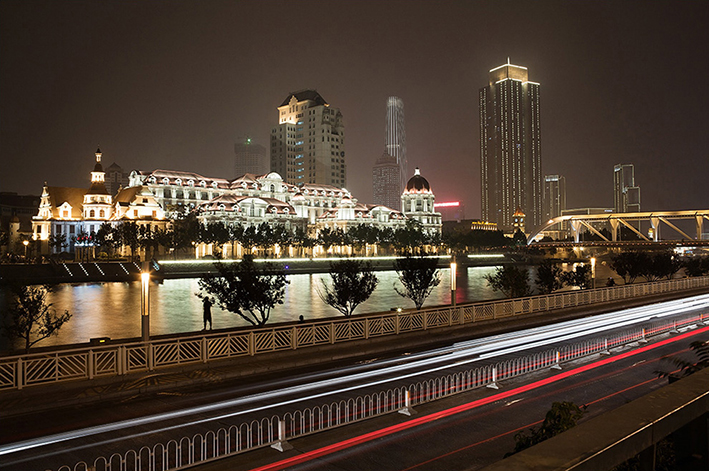 During my stay, I was put-up at the stunning St Regis Hotel, which was a most welcome sanctuary after some very long days wandering the many landmarks and quaint hutongs. Upgrading me to one of their finest suites after some friendly chat, I felt it only right to return the favour by snapping a few interiors of the hotel for their marketing. Appreciating such beautiful interior design is again, one of my favorite aspects of what I do. 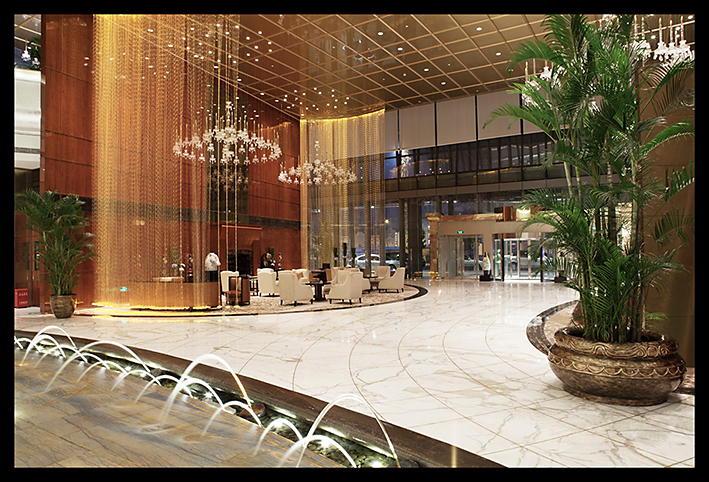 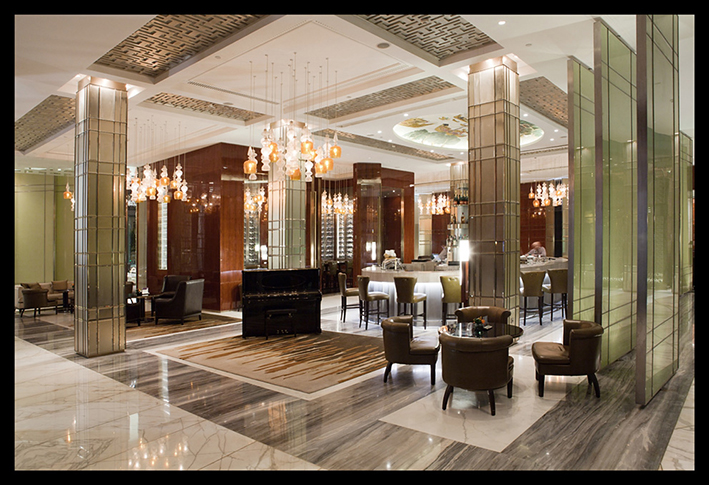 Before I left for Tianjin, a client at Fitch Design in Singapore heard that I was headed to Beijing briefly, so booked me to shoot for Dell computers while I was in town. Our team was wined and dined after each day at some of the cities best restaurants and I tacked a couple of days onto the end of the trip to visit the Great Wall and of course the Forbidden City. The trip was over all too quickly, though a taster of China in this way was, as a Photographer, as good as it gets!