/ Comments Off on A Big Blue Sky outlook for the Gold Coast.

A Big Blue Sky outlook for the Gold Coast. 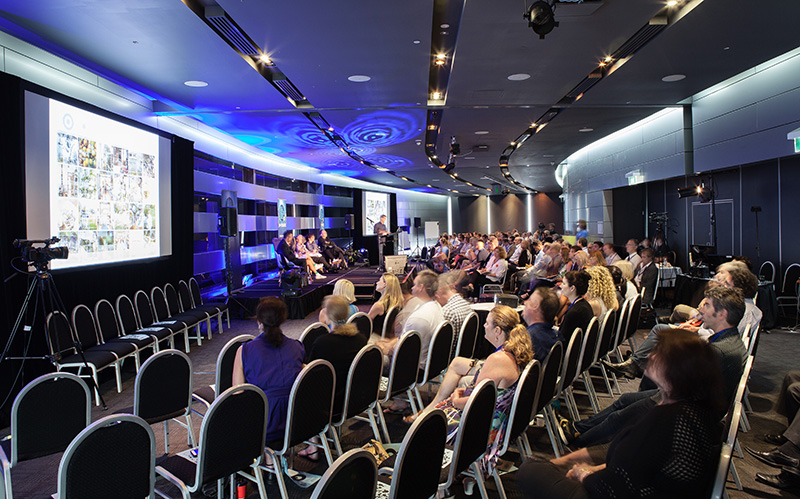 Last week I attended the inaugural Big Blue Sky event at Q1 on the Gold Coast.
This was an opportunity that came about after a meeting with my client, Karen, from Gold Coast Food & Wine Tours, who introduced me to her business mentor, Susan. Susan and I gelled almost immediately and got chatting about her past work writing about social justice issues and the UN’s Communications Department. To be honest, this shared passion of ours hijacked the meeting and the photography aspect was almost lost sight of! I later shared some of my past writing on social justice and foreign policy matters and voila, was invited to participate in this most amazing of events.

Big Blue Sky is an initiative that aims to change the way that business is done on the Gold Coast. More broadly, the ‘moonshot’ essence of it, is to change the entire paradigm of the Gold Coast from that of a somewhat tacky, unrealised city in the true sense of the word, to a progressive, community-led destination for innovative businesses, that will enrich the existing community in many more ways than just professionally. Vibrant, engaged communities self perpetuate positivity and flourish. Academics aside, this is the true heart of the Big Blue Sky initiative.

Crucially, this is a new model for sustainable and ethically sound business. It’s a grass-roots movement of critical thinkers and entrepreneurs who have decided to be proactive in creating the change that we’ve been wanting to see and have run out of patience in waiting for what we believe to be inevitable. Big Blue Sky is a community-led, inclusive enterprise that began with a day of keynote presentations from some of the most dynamic and sought-after change-makers in the world. I’ll be honest and say that being involved fundamentally changed how I see the Gold Coast’s future and how I approach business. I’m still digesting everything that was discussed and being intellectually out-gunned in such dramatic fashion, this process may take a while!!!

So now the true work begins.
We workshopped ideas broken into 3 ‘Moonshots’, which will be developed over the coming year, in preparation for major progress reports at the next event in November 2016, as well as infrastructure being put into place during this time. You can read more about these Moonshot specifics here.
This work is voluntary and I encourage anyone who has professional skills to offer, to get in touch with the team or myself for further information, where you will be brought up to speed and supported in any way that we can help us all reach these lofty goals that will benefit everyone on the Gold Coast. Mayor Tom Tate has leant his support to Big Blue Sky after being exposed to the calibre of ideas that the day produced and it’s great to see a member of the establishment recognise that communities need to be democratic, organic and less hierarchical. This will only speed implementation of the positive change.

I look forward to sharing more here over the coming year, as plans for our new community-led paradigm develop here on the Gold Coast. Good times!   🙂 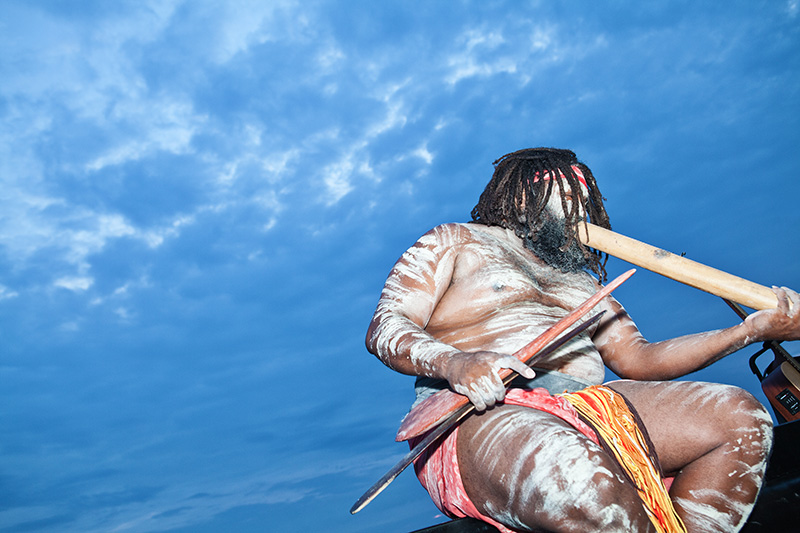 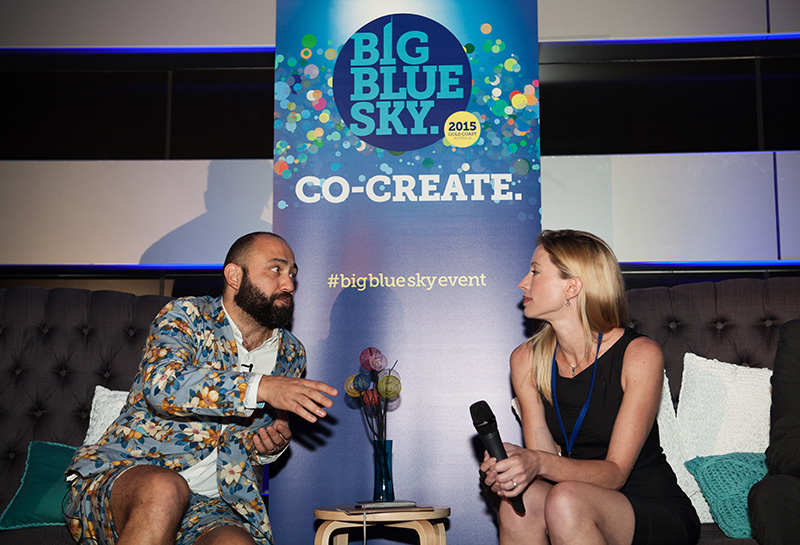 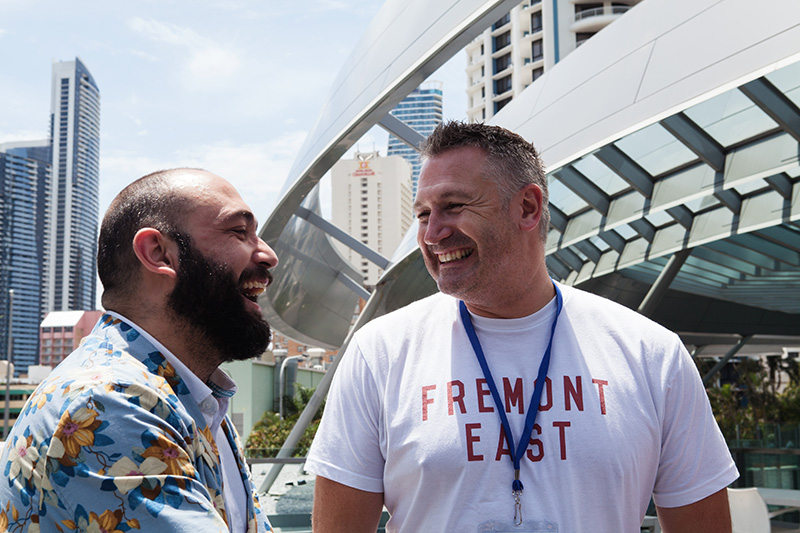 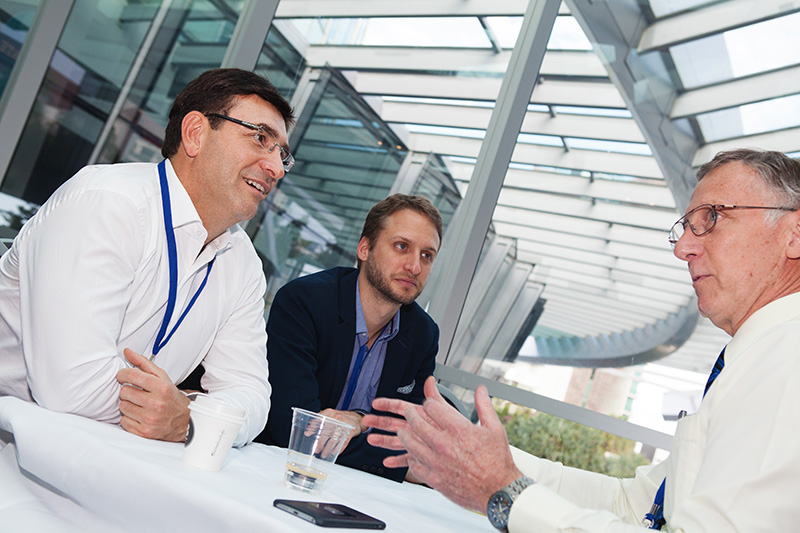 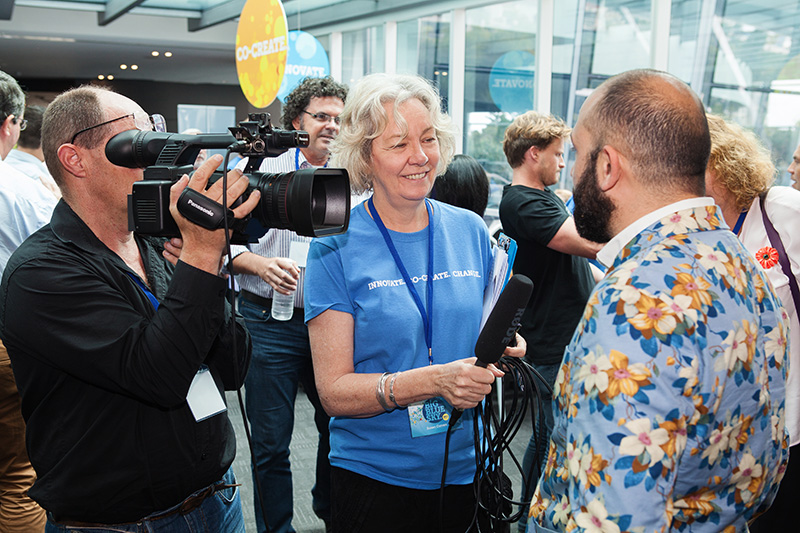 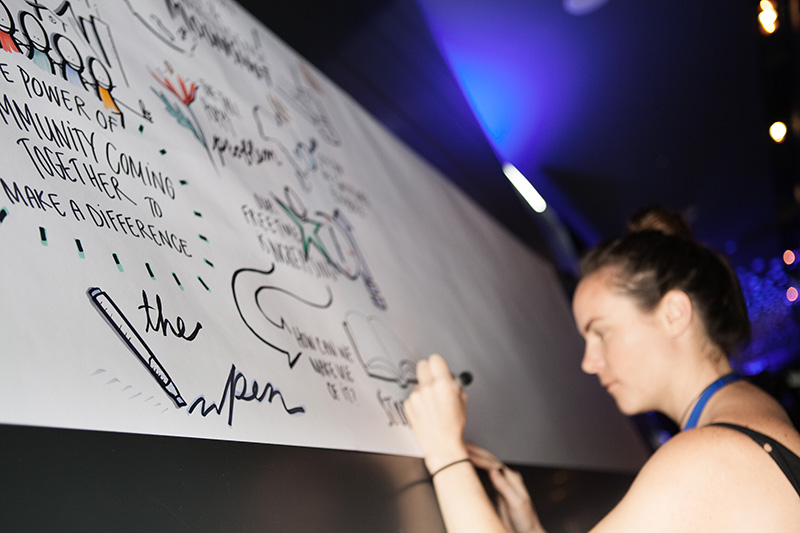 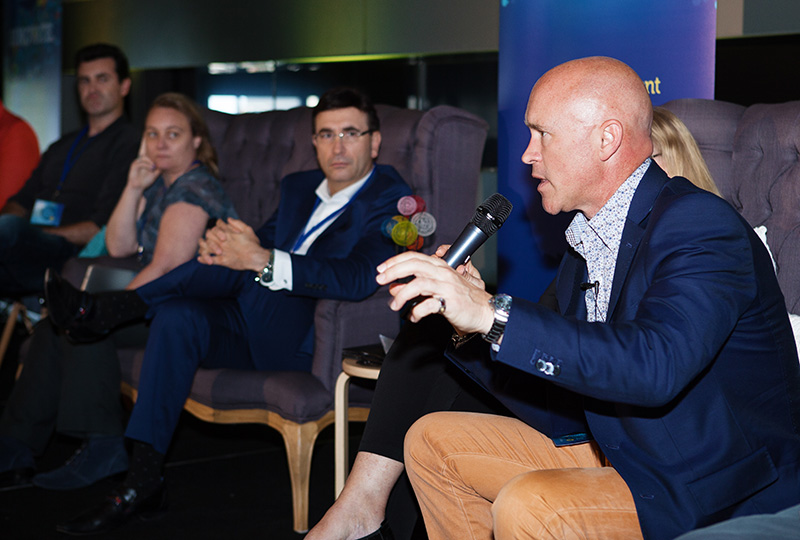 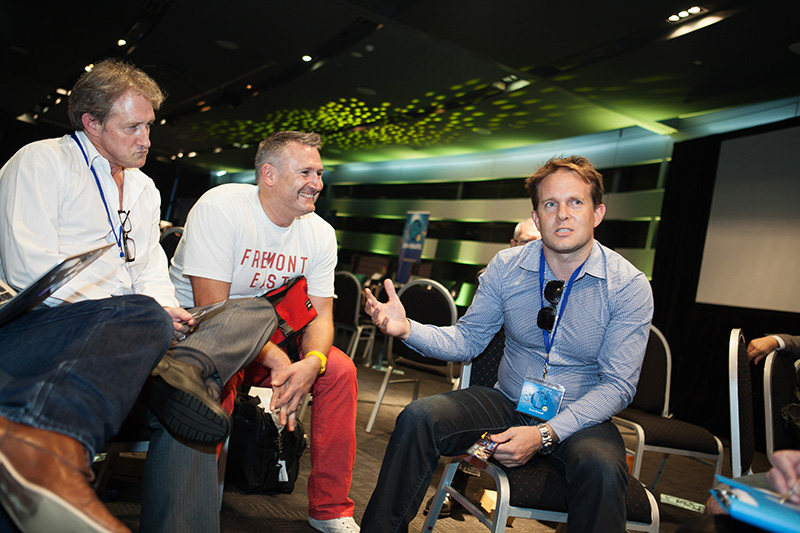 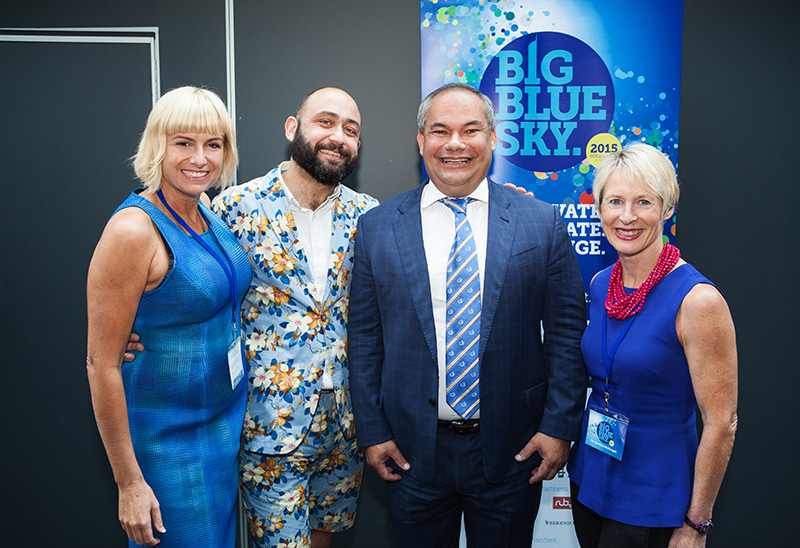